In 2013, Mark Hurley projected that RIAs would face a season of slower growth and decumulation. It looks like that season has begun.

Remember that 2017 marks the first year that the oldest baby boomers will experience required minimum distributions.

Ann Marsh’s article RIA Leaders 2017: Is this decumulation?, on Financial-Planning.com, reported on January 3, 2017:

“More than a third of the nation’s largest RIAs lost assets under management in the past year, including many of the largest firms, according to Financial Planning’s 6th annual RIA Leaders ranking.

Some 76 million baby boomers were born from 1946 to 1964, with the peak number of births coming in 1949. The Social Security Administration estimates that, on average, 10,000 boomers die each day, or about 4 million each year.

In all, 11 of the top 25 firms on this year’s ranking shed assets. By comparison, just one firm in the top 25 did last year.”

Top RIA firms are finding sustainable growth by turning this liability into an asset. That’s what the Modernist Advisor is all about. 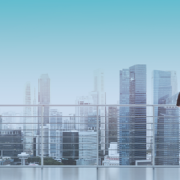 Give Clients Guaranteed Income in a Post-DOL World 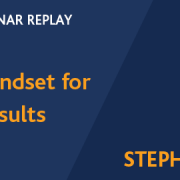 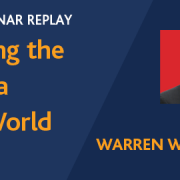 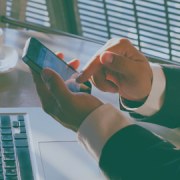 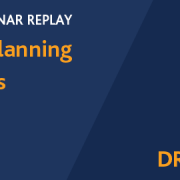 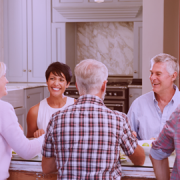 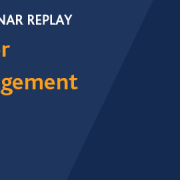 Want to join the discussion?
Feel free to contribute!

It’s a Process
Scroll to top